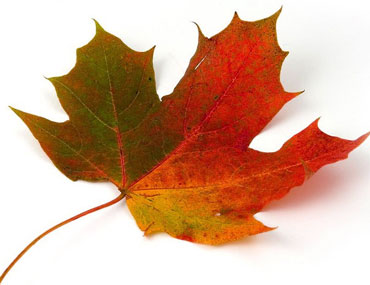 Every night just before turning the lights out for bedtime, my 4 year old son and I tell each other all the things for which we are grateful to God. Lately, he has been telling me he is grateful for having food to eat and a roof over our head. A clear departure from his usual, "I’m grateful I got M&M’s in my lunchbox today." I’m pretty sure he doesn’t know what it all means, but he’s heard me say it enough times. Something has sunk in.

I’ve been using those answers so often in our nightly ritual because in these times of rapidly rising costs of goods and living, my extremely privileged self has suddenly become keenly aware that I may not be able to provide "the best of everything" for my son.

At the beginning of 2022, a refugee family of four from India were found frozen to death in Manitoba. They had walked for miles in minus-31 degrees Celsius weather. They were metres away from crossing the border into the United States of America. The Patel family, a husband and wife, were traveling with their 3 year old son and 11 year old daughter. They wanted to join other family members in the States.

However, the Safe Third Country Agreement (STCA) prevented them from making a safe crossing at a regular border checkpoint which would have avoided this tragedy. The STCA is a treaty signed in 2004 between the United States and Canada which, in simple terms, prevents a person in need of protection from making a refugee claim in any country other than the one in which they first arrive.

However, a gap in the agreement allows those who cross the border at locations without official border checkpoints to lodge their claims in their country of choice. The STCA encourages dangerous crossings at irregular points of entry like the route the Patels took.

Over the years, others have also died trying to cross irregularly or have been seriously injured. Since President Donald Trump was elected to power in 2016, approximately 60,000 refugee claims were made in Canada by people who crossed at irregular border crossings. Some migrants don’t feel the United States is a "safe country" as defined by the SATC and prefer to make a claim in Canada. Others have family and social networks in a country other than their first point of entry. The reasons are numerous.

Restrictive immigration policies like the SATC impose a lack of options and force people underground and into risky situations. This opens them to being exploited especially by smugglers who take advantage of their desperation.

Stories like the Patels’ are common worldwide, like the thousands of migrants who have drowned trying to cross the Mediterranean Sea from Africa to Europe on dangerous boat rides as a result of the restrictive, discriminatory, and exclusionary immigration policies in the European Union. When I’ve heard these stories in the past, I’ve wondered why anyone would make such a dangerous journey.

But thinking of my son and my desire to provide "the best of everything" for him made me understand that we all want opportunities, we all want to see our greatest potential achieved, we all want "the best" for ourselves and for our children. We pride ourselves as Canadians on the notion that we are a humanitarian nation accepting of all who seek shelter here.

Prime Minister Justin Trudeau proclaimed in a statement on World Refugee Day 2020 that "Canada stands in solidarity with the millions of people around the world who long for what is often taken for granted: a safe place to call home… all countries share a moral responsibility to help refugees…“ Yet, there is a dissonance between his words and the policies he has created and upholds.

If Canada allowed all refugee claimants to make a claim at an official port of entry by scrapping or amending the SATC, there would be no need for irregular crossings. The question is why won’t Canada make the change? As Canadians, we have a moral responsibility to make our government do it.

If you believe that refugee rights are human rights, please consider joining the call of Canadian Council for Refugees (CCR) and Amnesty International to Canadian government to end the Safe Third Country Agreement and prevent future loss of life.

You can click here to sign the petition at Amnesty International. You can also share it in your social media networks along with the CCR's summary of of the SATC. 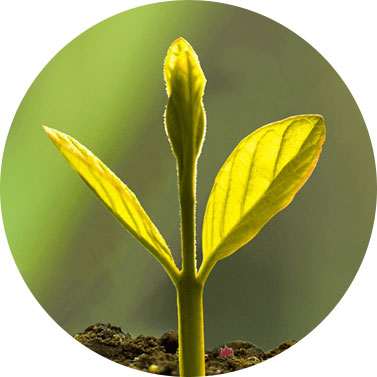 Learn more about our CSJ Ministry for Social Justice, Peace, and Creation Care.