Our community of Roman Catholic women religious are guided by a leadership team of Sisters who are elected every four years to direct us in answering God's call. Our current leadership team is: 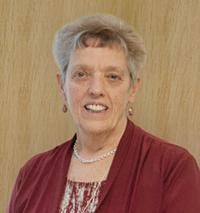 Sister Georgette attained her Bachelor of Arts degree from the University of Toronto and Nurse Practitioner degree from McMaster University. She has served on a variety of boards including the Toronto Drug Treatment Advisory Committee and St. Michael’s Hospital Community Advisory Panels on Women & Children’s Health and Homelessness & Underhoused. 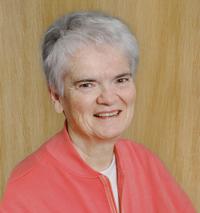 Sister Mary Anne’s first ministry was in education where she taught at Paul Dwyer and Michael Power-St. Joseph’s High Schools. She was dean of women at St. Joseph’s College Residence, St. Michael’s College, and, for 13 years, served as director of mission & values at Providence Healthcare.

Sister Mary Anne has participated on the board of the Catholic Health Association of Ontario and has served several terms on our leadership team. 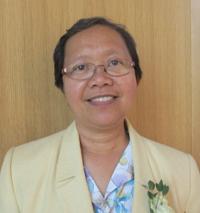 Sister Nida was born and raised in Manila, Philippines. She attained her Master of Arts in Ministry & Spirituality degree from Regis College, University of Toronto.

Sister Nida worked in banking before entering as a candidate with the Sisters of St. Joseph in October 2000. She entered the novitiate in January 2002, made first vows in January 2004 and final vows in August 2009. While in formation, Sister Nida volunteered at transitional housing for women; a maximum security prison for women; a women’s drop-in and a parish.

She has also served as a lay pastoral associate at Our Lady Queen of the World Parish in Richmond Hill and at St. Paul’s Basilica in Toronto. In May 2014, Sister Nida was elected as a member of our leadership team. This is her second term. 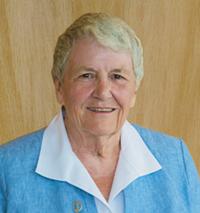 Sister Anne Marie is founding ministry director of Village Mosaic, Fontbonne Ministries, and has served as executive director of Rosalie Hall and dean of women at St. Joseph’s College Residence, Toronto. She also served as local leader at the Sisters’ main residence. 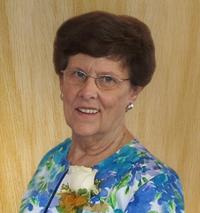 After many years of ministry as a registered nurse at St. Michael's Hospital, Sister Anne served as executive director at St. Joseph's General Hospital in Comox, British Columbia. On her return to Toronto, she served as administrator, Morrow Park Convent & Infirmary. Following this role, Sister Anne was health care coordinator for the Jesuits in Toronto before serving as their Provincial Assistant for Health Care in English-Speaking Canada.

Sister Anne has served on many boards both in British Columbia and in Toronto, most recently, for St. Joseph's Heath Centre and Providence Healthcare.