World Day of Prayer for Vocations

“Joseph had dreams. They weren’t always clear nor easy but they were his. Eventually they changed his mind and heart.” 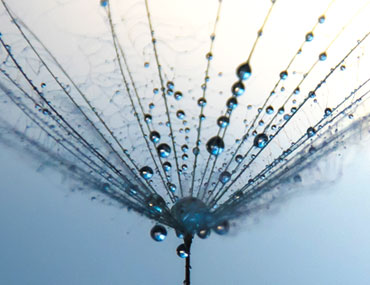 In this year of St Joseph, proclaimed to celebrate the 150th anniversary of the proclamation of St Joseph as patron of the Universal Church, Pope Francis' Message for the World Day of Prayer for Vocations celebrates Joseph as a man who was guided in his vocation with dreams.

Our first vocation or call in daily life begins with our Baptism. Through water and anointing we are welcomed into the life of Christ and invited to spend the rest of our life making daily choices that both express and support this life.

Pope Francis tells us that Joseph was able to respond so well to the ways that the loving Divine Mystery we call God spoke in his dreams "because his heart was directed to God; it was already inclined towards him."

"A small indication was enough for his watchful 'inner ear' to recognize God’s voice. This applies also to our calling: God does not like to reveal himself in a spectacular way, pressuring our freedom. He conveys his plans to us with gentleness.

He does not overwhelm us with dazzling visions but quietly speaks in the depths of our heart, drawing near to us and speaking to us through our thoughts and feelings. In this way, as he did with Saint Joseph, he sets before us profound and unexpected horizons."

This day invites each of us to discern how we are best supported and effective in living our Baptismal call: in the consecrated life of a religious, in marriage, the priesthood, or single life.