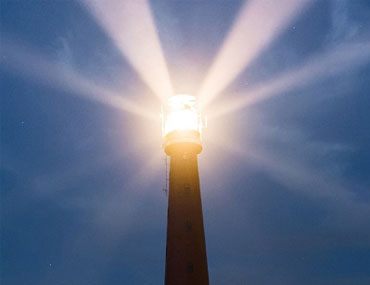 Pope Francis' blessing Urbi et Orbi, in Latin, literally translates in English "to the city and to the world." His Easter message to all Christians and everyone willing to listen showed that he has a heart large enough to encircle the globe.

In his prayer to the Risen Christ, he mentioned many countries by name, even the tiny forgotten Caribbean island of Haiti, outlining his specific concerns for each country and its people.

He also prayed that the Risen Christ bring hope to the suffering peoples of our world wherever they are:

Is anyone left out? Do you feel included in his prayer?

As I listened to his message, I felt overwhelmed by the immensity of the suffering in our world and at the same time buoyed up by his confidence that the wounded Risen Christ was fully present to all of it and to me as I tried to pay attention and hold all this suffering within me.

With the guidance of Pope Francis, as he contemplated both our suffering world and the wounded Risen Christ, I heard the words Christ spoke to those first frightened disciples: “Peace be with you,” “Do not be afraid,” "I am with you” and the hope of the Easter Season shone through.

May we too have a heart large enough to encompass the whole world and its peoples and shine as a beacon of hope to all we encounter.