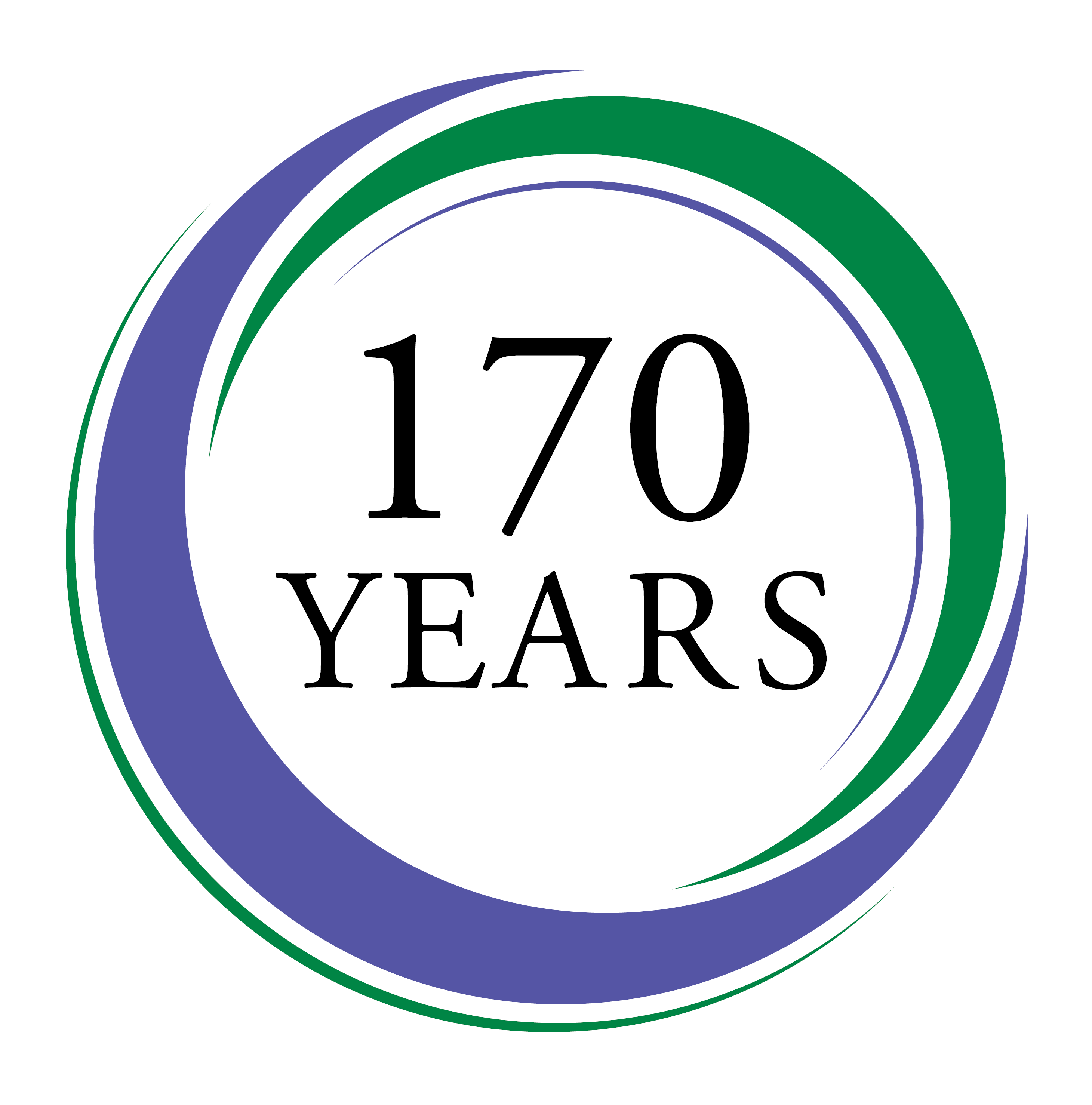 A Collection of Essays on the History and Mission of the Sisters of St. Joseph of Toronto

The seven essays in this volume trace the roots of the Sisters of St. Joseph from their biblical and medieval foremothers, through the Congregation’s activities in the nineteenth, twentieth and twenty-first centuries. One can also trace throughout these essays the metaphor of weaving lace, an activity that was the economic heart that fueled the charitable works of the first Sisters of St. Joseph in seventeenth-century Le Puy, France.

Toronto, ONTARIO, March 1, 2022 - The Congregation of Sisters of St. Joseph of Toronto (CSJ) is pleased to announce the release of its anniversary publication, 170 Years of Service: A

Collection of Essays on the History and Mission of the Sisters of St. Joseph of Toronto , edited by University of Toronto Professor Emeritus Elizabeth M. Smyth and Congregational Archivist Linda Wicks.

To celebrate its 170th anniversary, seven authors – historians, an archivist, a social justice practitioner and theologians – were invited to write an original essay analyzing elements of the Congregation’s history and reflecting on its current activities. The seven essays, with accompanying photographs, are discrete pieces of scholarship that can be read independently of each other.

University of St. Michael’s College (USMC) medieval scholar Alison More places the Sisters of St. Joseph in the historical context of committed women serving God by serving neighbour. USMC Interim Principal and Historian Mark McGowan analyzes the contributions to education made by the Congregation throughout the 19th and 20th centuries. Sisters of Service Archivist M.C. Havey explores the important and largely unknown story of the CSJ’s role in the formation of two Canadian-founded congregations. Historian Elizabeth Smyth presents a biographical profile of General Superior Mother Maura McGuire (1956-1968). USMC theologian and Vatican II scholar Michael Attridge analyzes how the Toronto Congregation received the documents of the Second Vatican Council. USMC medieval theologian James Ginther, examines the future of theological education from his perspective as former CSJ Chair in Systematic Theology. Lastly, Leah Watkiss, CSJ Ministry Director for Social Justice, Peace, and Creation Care, reflects on the evolution of this ministry over the last decades and highlights how it is deeply rooted in the Congregation’s charism.

To purchase the book, click here for the PDF order form. 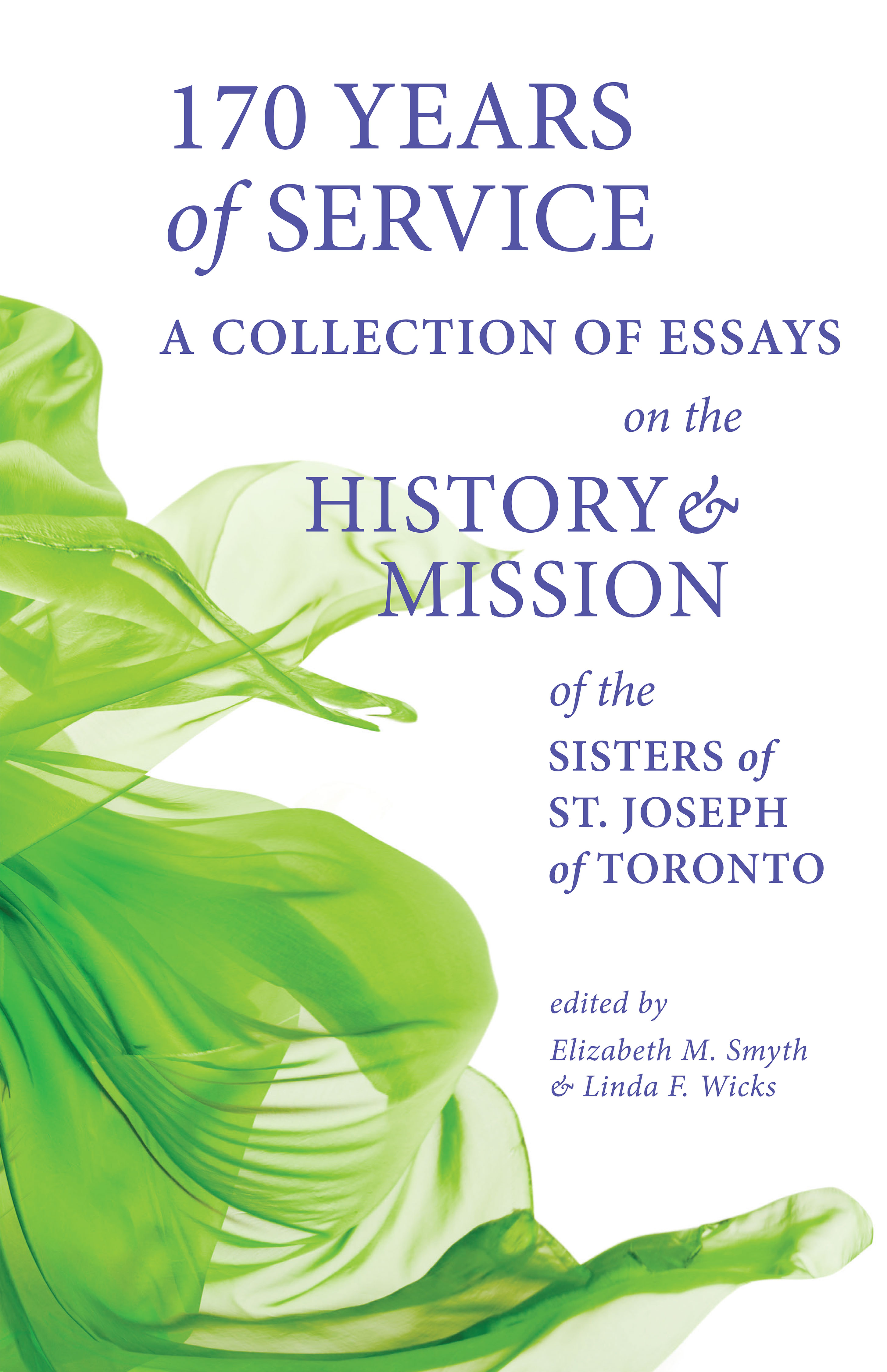